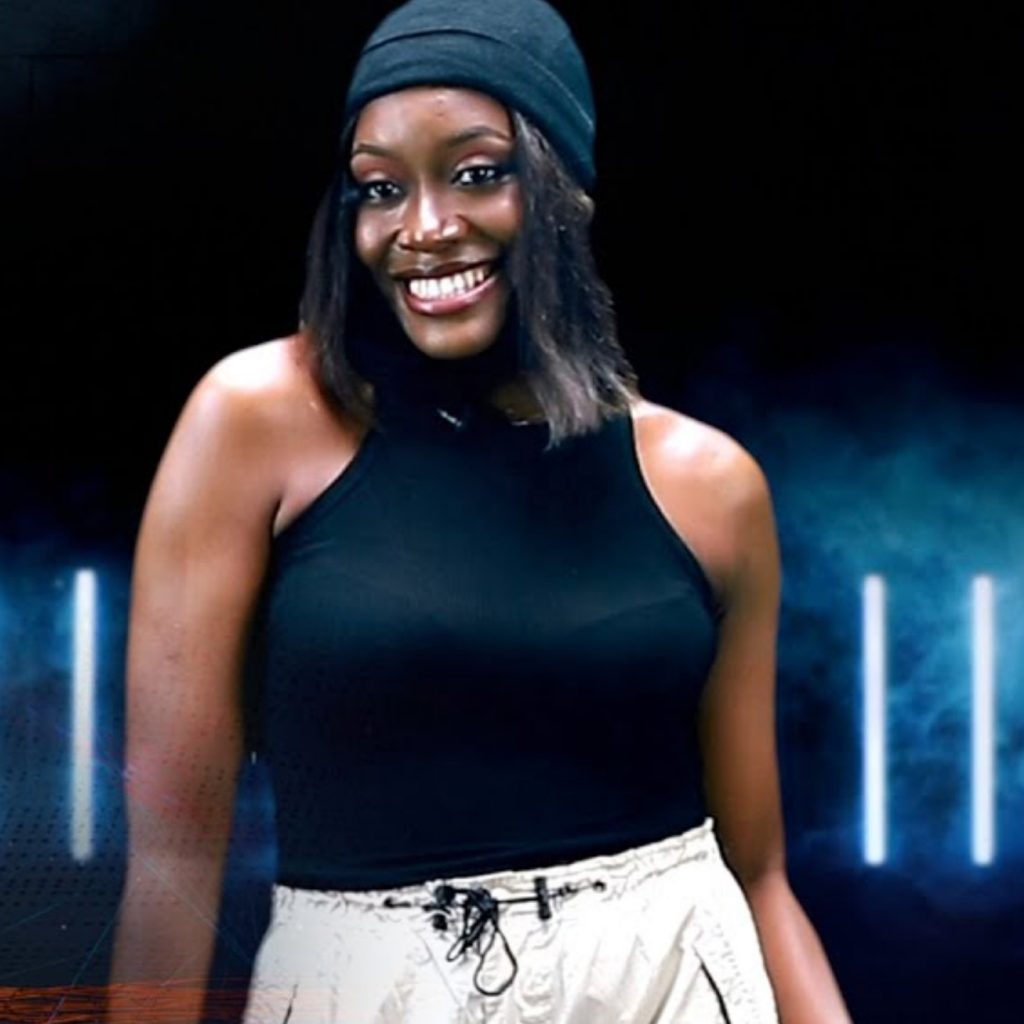 This was mentioned by Daniella to Allysyn on Wednesday during their conversation.

She further added that she is still not a sexual person.

Recall that Daniella had said two weeks ago that she was asexual.

According to the Cross River born, she does not get aroused and has not tasted it.

But she had come under attack for allegedly having sex with Khalid, an act he described as ‘aggressively cuddling.