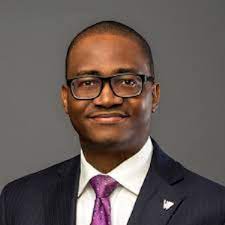 The Managing Director/Chief Executive Officer of Wema Bank Plc, Mr. Ademola Adebise, has emerged as one of the top three most visible and prominent bank CEOs during the month of August 2022.

Adebise was listed as the third most prominent bank CEO in the country in an independent media performance audit and analysis of 27 commercial banks carried out by, P± Measurement Services, a leading media intelligence and public relations agency.

The audit is an independent analysis of the media performance and prominence of the CEOs of Nigerian Commercial Banks and Insurance Companies for the month of August 2022.

The report ranked the top CEOs (Commercial Banks and Insurance) prominent in the Online and Print media.

In the insurance sector, the media performance audit report revealed, that the MD of AIICO Insurance, Babatunde Fajemirokun had the most media exposure with 45 percent followed by Eddie Efekoha of Consolidated Hallmark Insurance with 17 percent, Kunle Ahmed of AXA Mansard with 14 percent and Tunde Hassan- Odukale of Leadway Assurance scoring 11 percent media exposure. 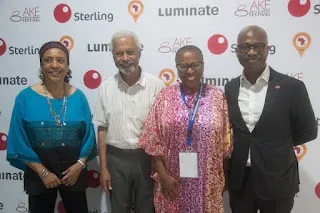 Sterling Refreshes Romance With The Arts At Ake Festival… 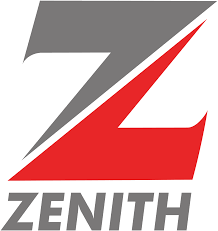 Zenith Bank wins Bank of the Year, Nigeria in Bankers Award 2022 For its strong […] 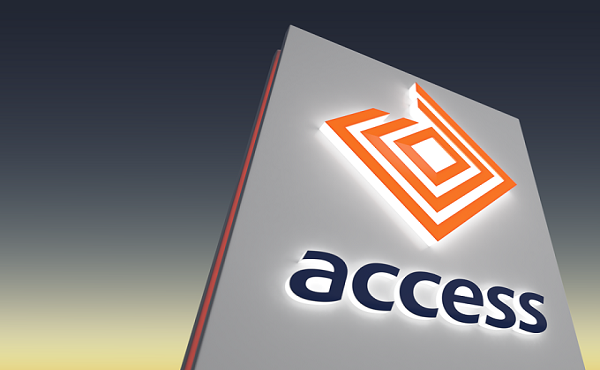