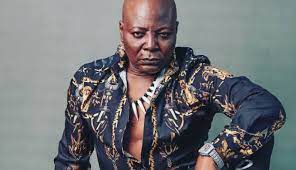 Charles Oputa, also known as Charly Boy, an entertainer, and activist, has explained why he has joined the ‘Obedient’ campaign ahead of the 2023 general elections. Idoamebo reports.

According to the 72-year-old activist, who spoke to DAILY POST during the week, the current administration has failed Nigerians and has given no hope to the common man. hence the search for change.

Charly boy believes strongly that Peter Obi, a former Anambra State Governor and presidential candidate of the Labour Party, LP, would bring about the socio-economic changes the country requires to move from where it is now.

“It is about bad governance and how to change that equation and status quo,” the veteran entertainer told DAILY POST in an interview.

Charly Boy further stated that Nigerians must change their mindsets towards those they elect into power, insisting that one of the biggest problems is that the people remove themselves from governance and feel it is not their business and does not mount pressure on their leaders to do the right thing.

He also said that nothing would change if Peter Obi goes in there and Nigerians still maintain the ‘nothing concerns me’ mindset.

“You know when you get to a certain position, you need a certain discipline and know how to guide yourself; if not, you are hijacked by psychopaths and these psychopaths know the game and will cage you and hold you to ransom.

“I believe this country lies in the hands of the youth and they have to fight.

“There’s this mindset of ‘my thief is better than your own thief; as far my thief is in government it is ok.

“When I am not benefiting it becomes a problem and we start attacking ourselves. That is why they play their game so well in the sense of using tribal sentiment, and religious bigotry to further divide us.

“We have to do what we have to do. I will tell the young people that they are gaining momentum and they have the population. That is the strength. They are technically savvy although these criminals are using the same young people

“When we have more people on the side of the truth, maybe something will happen.

“Nigerian youths understand the situation and are dealing with it. The rigging I hear some people are planning.

“I hear there is a plan going on, which is vote buying. Some people intend to collect the money and vote their conscience. The only place we have a major problem is the rigging.” 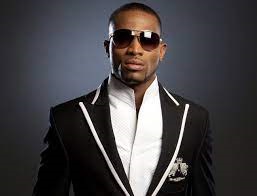 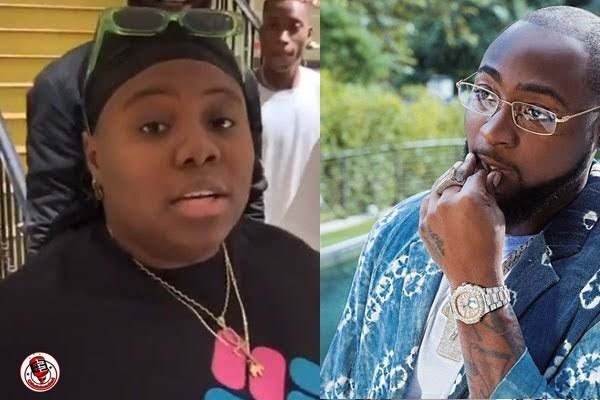 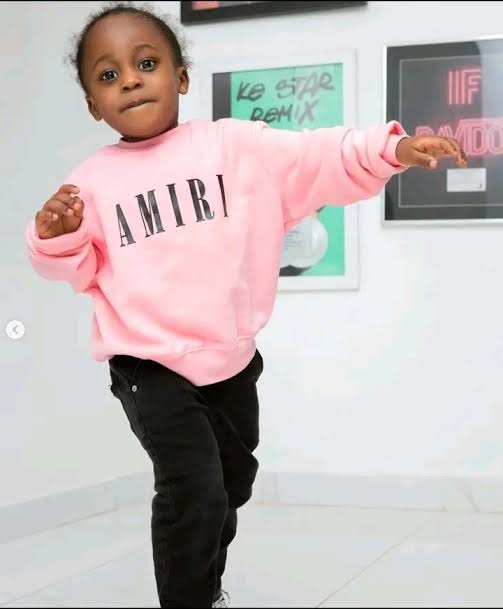