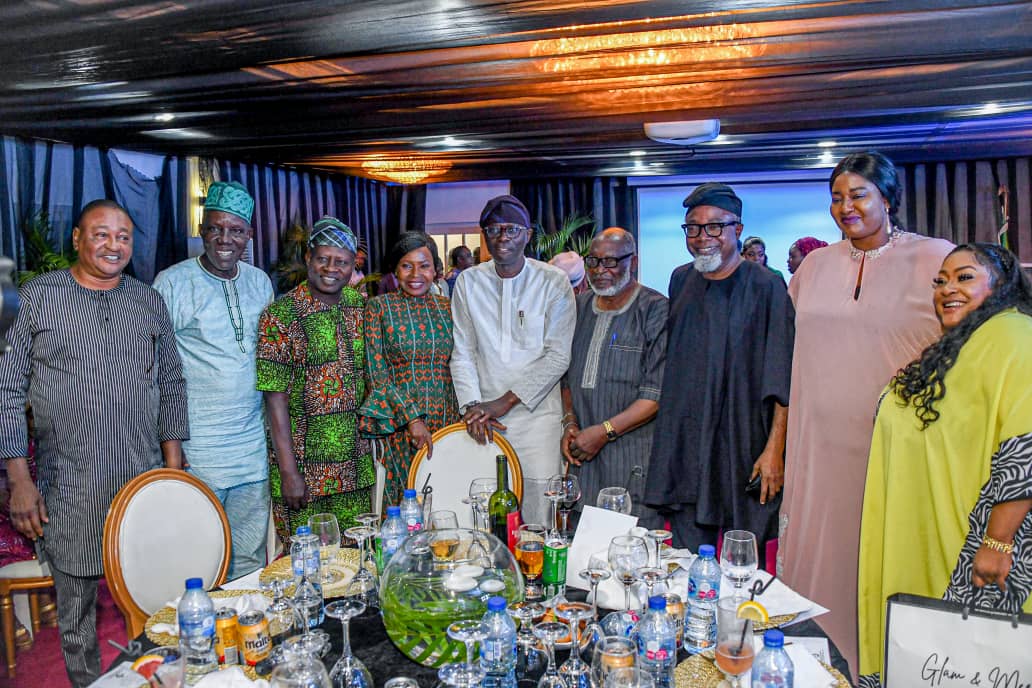 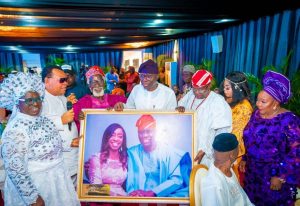 According to him, the health insurance scheme is part of the state government’s interventions to assist them with access to health care in public health facilities.

Governor Sanwo-Olu announced the health insurance scheme during a dinner with veterans in the Yoruba Nollywood industry at the Lagos House Marina on Monday night.

Sanwo-Olu, who disclosed this in a statement issued by himself on his Facebook page, noted that the scheme will be specially categorised for professionals in the film business and those who have shaped society with their craft.

He said, “I hosted veteran Nollywood filmmakers to dinner on Monday night in appreciation of their contributions to the growth of the industry.
I used the opportunity to institute a health insurance scheme for them to ensure they are well covered for adequate medical care.”

Sanwo-Olu explained that the state realized that the film industry is one of the highest employers of labour and that the veterans and practitioners have continued to provide succor and a means of livelihood to a lot of citizens.

“The health insurance scheme is part of our interventions to assist them with access to health care in public health facilities.
“This scheme will be specially categorized for professionals in the film business and those who have shaped our society with their craft.”

The Governor commended the efforts of Nollywood Actress, Mrs. Foluke Daramola-Salako, who operates a Non-Governmental Organisation (NGO), Passion Against Rape and Abuse in Africa, which is seeing to the well-being of veterans in the industry. Sanwo-Olu said his administration would continue to reach out to the movie legends through the platform.

Mrs Bukola Agbaminoja, The Executive Secretary/CEO of the Lagos State Film and Video Censors Board (LSFVCB), was in attendance representing her Agency.