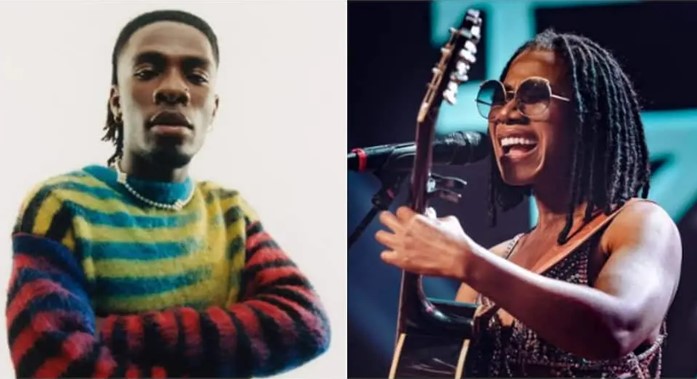 Nigerian artist Joseph Akinwale Akinfenwa, commonly known as Joeboy, has argued that Asa, a French music star, is wrong to accuse him of stealing her intellectual property. Idoamebo reports.

You might recall that she issued him a copyright infringement notice and requested N300 million in damages, alleging that his newly released song, Contour, was ripped off from a composition she recorded on September 22nd, 2020. She also claimed that she had recorded the song on that date.

But Joeboy cleared the air in a recent interview with Pulse and noted that the beat she talked about was sent to him by a producer named Tempoe.

According to the artiste, Tempoe sent him five beats and he picked one, which he recorded on, mixed and mastered, but that was the one Asa said he stole.

He said the songstress did not try to reach out to him to iron out issues before her management sent him an email with the suit attached.