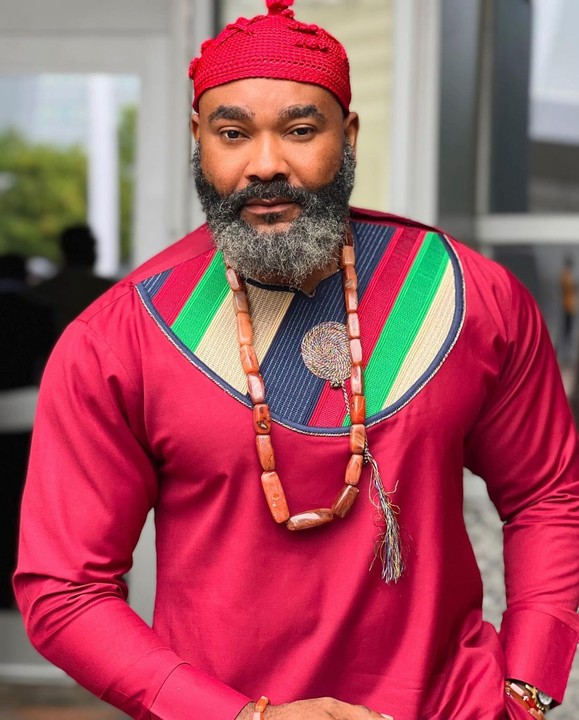 Idoamebo reports that Prince Eke, a renowned actor in Nigerian cinema, announced on his Instagram page that he has been granted citizenship in the United States.

However, he still seems to have the 2023 elections in mind as he declares he has his PVC.

Wonder who he is supporting…

Today I truly become an American.
I give God all the glory because it’s neither by my power nor by my might. It’s all His Grace!
So many started this journey before me but their cases are still undecided. Some got drowned in the Mediterranean Sea while others died in the deserts all in an effort to run away from a wicked government.

A government that has weaponized poverty. Insecurity and hunger are the order of the day.
Thank God for His Grace upon me.
I HAVE MY PVC . !!! 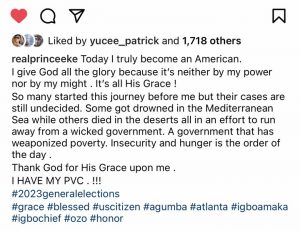