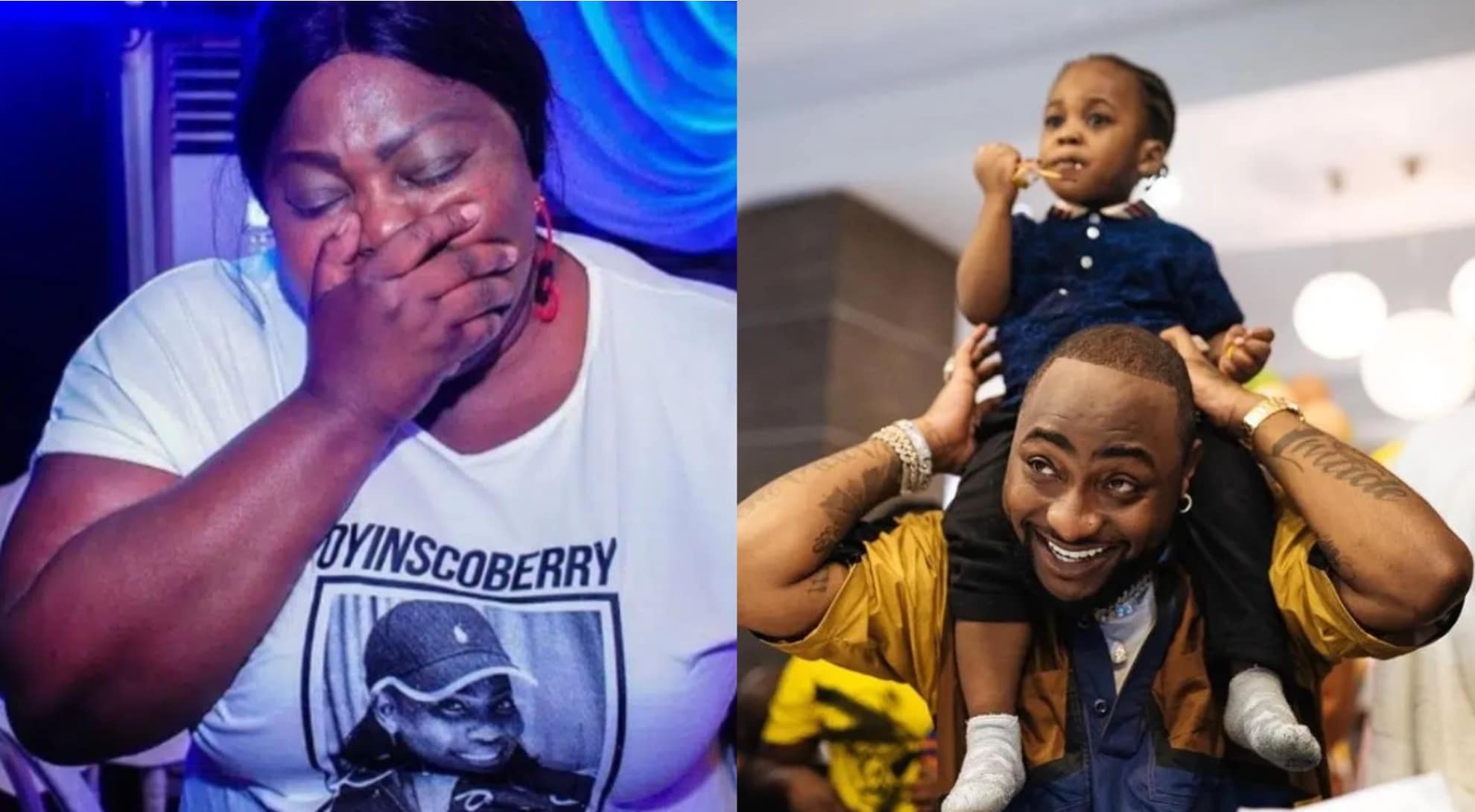 The person who contacted Davido’s Nanny was actress Eniola Badmus, who has known Davido since they were young children. Eniola stepped away and left Ifeanyi to answer the call. Idoamebo reports.

The nanny has confessed to the police. According to the available information.

Eniola has been arrested also according to reports.

She was the first person to post Ifeanyi’s death on social media and the news spread because people feel she was a reliable source close to Davido and had the true info about Ifeanyi’s situation.

She called the Nanny and caused that, she ran to the first post about the sad event.

She’s being dragged right now up and down on all social media apps. The world has fallen on her!!!

Now, what did she call the nanny for and to say that was so private she had to leave everyone inside the house? Step aside to talk about?

Why didn’t she call Davido directly or wait? Why his staff? Why Chioma’s Nanny? In the midst of all the Davido baby mama saga!!!

Recently Davido surprised Eniola with so much cash on her birthday.