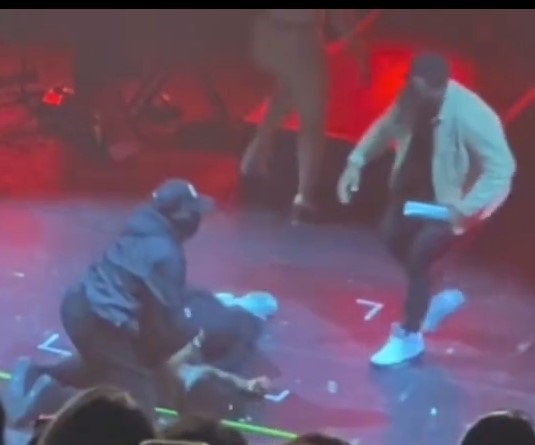 Fans in Tears As Rema ‘Passes Out’ on Stage, Singer Reveals It’s a Prank As He Finishes Show Energetically

In a video sighted online, the singer was seen being rushed off stage in a stretcher as people around tried to help him.

A few minutes later, Rema bolted from the stretcher he had been lying on and headed to the stage into the wild cries of fans who were relieved to see him.