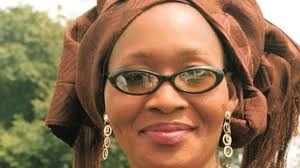 Recall, eight workers working for the singer, were earlier arrested for investigation and questioning following Ifeanyi’s death in the swimming pool at his father’s residence.

The police released six domestic staff, while the cook and the nanny are still being detained.

In a series of posts via the microblogging platform, Twitter, Kemi Olunloyo, leveled allegations against the Police for maltreating Chioma’s Nanny while being interrogated.

According to her, the released staff and the Family of the Nanny disclosed the information to her. Kemi went on to mention the names of the authorities involved and asked them to address the allegations.

Part of the tweets reads;

“The family of this nanny and some of the employees released told me she was allegedly chained down like an animal at the police station while being interrogated.

There will be no human rights violations tolerated because of working for rich and powerful people. It is utterly BAD!”

The dispute surrounding the murder of Ifeanyi Adeleke, the three-year-old son of Nigeria’s top hip-hop […] 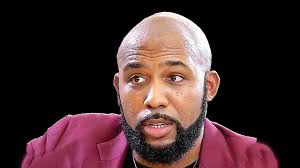 I am aware that the PDP has harmed Nigerians. Banky. W

A number of Nigerians’ problems are supposedly the fault of the Peoples Democratic Party (PDP), […]