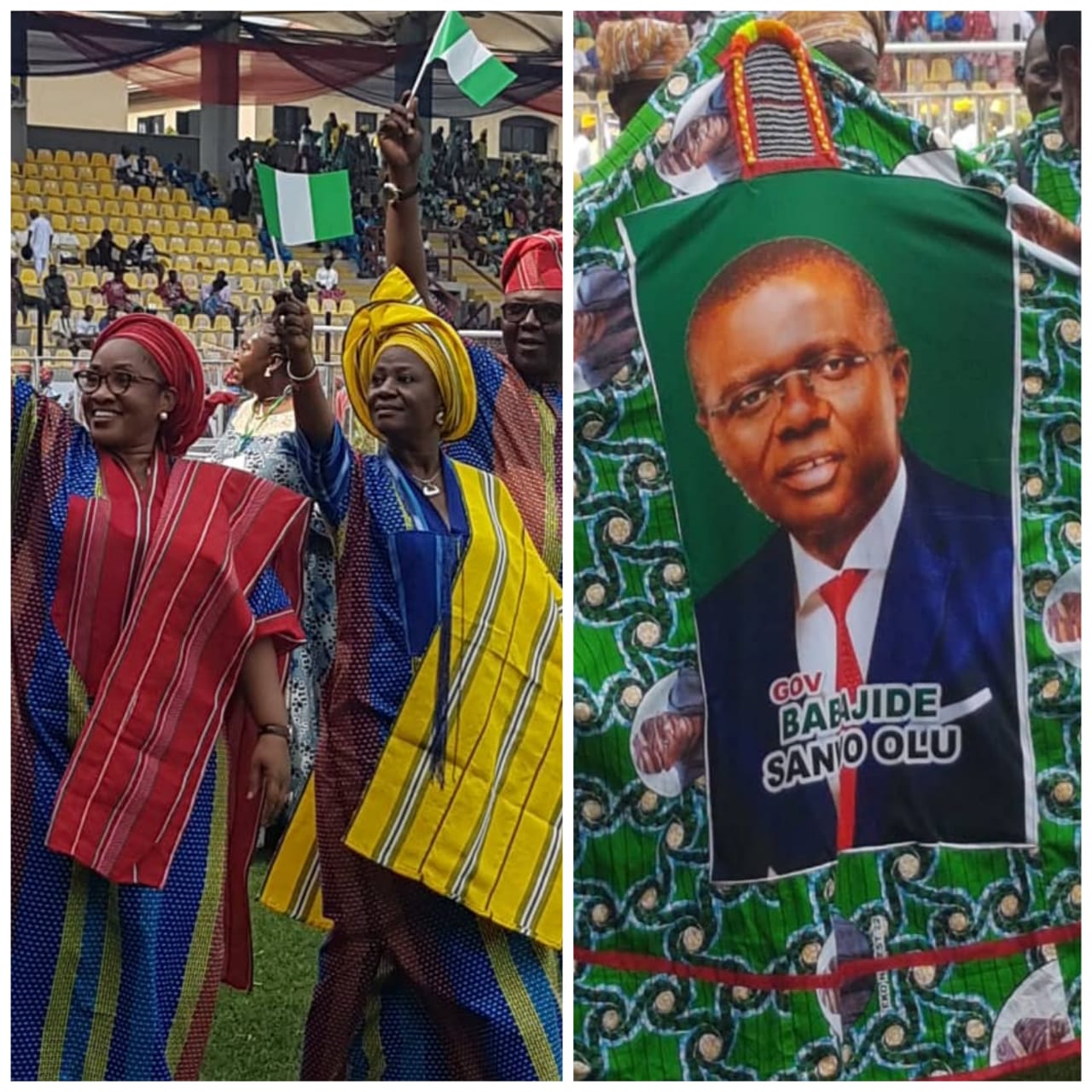 •Urges Nigerians to vote leaders that will unite the country.

The governor also said that Otunba Runsewe’s doggedness was instrumental to the success of this year’s festival so far. Runsewe is the Director General of National Council for Arts and Culture, which organises the yearly iconic festival.

“As we celebrate the Nigerian heritage and cultural diversity here today, my clarion call is that we take this an opportunity to elect leaders who will recognise and take advantage of our rich, multi-cultural heritage and language to unify us as a people and as a nation which was the intention of our founding fathers.”

Governor Sanwo-Olu also praised the efforts of Mrs. Uzamat Akinbile-Yussuf, Honorable Commissioner, Ministry of Arts, Culture and Tourism, Lagos State, towards the success of the 2022 festival hosted this year by Lagos State. He described NAFEST as a festival that showcases the rich cultural heritage of Nigeria saying “we are celebrating our unity and diversity with culture and arts.”

Given that 2023, an election year in Nigeria, is very close, the governor appealed to Nigerians to elect only leaders who will “protect our rich cultures and unite the country.”

In addition to other cultural displays from different states such as the popular Ohaofia War Dance from Abia State, different parts of Lagos State, the host state, showcased colorful Masquerades and breathtaking dances from different LGAs and LCDAs.

Some of the dances and masquerades that made appearances include the Agbo Remireke from Ijede, the Zangbeto Dance from Badagry (an official traditional police force, originally created to stave off criminals and protect the people), Igunuko Masquerade from Lagos Island (these tall masquerades possess the ability to drastically reduce their heights), the Apesi Masquerades in raffia costumes, etc.

As at the time of the opening ceremony, 29 out of the 36 states in Nigeria have registered for the 2022 Eko NAFEST. Some of the states are Rivers, Bayelsa, Ondo, Ekiti, Lagos, Benue, Abia, Kaduna, Niger, Ogun, Oyo, Nassarawa, Jigawa, and Katsina.

More, possibly all states in Nigeria are expected to arrive before the festival which began last Monday, November 7, closes on Sunday, November 13, 2023. 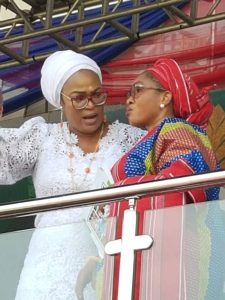 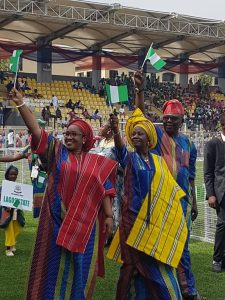 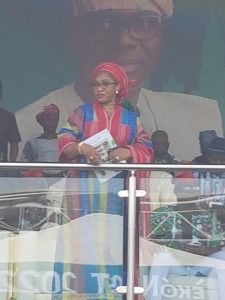 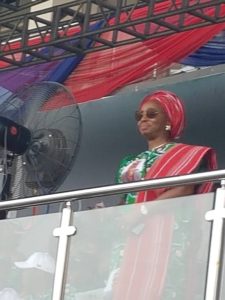 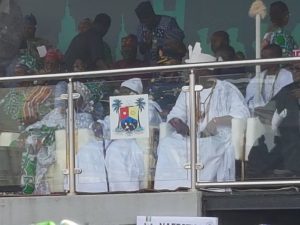 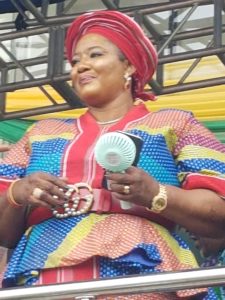 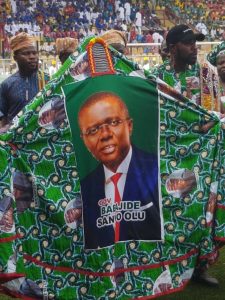 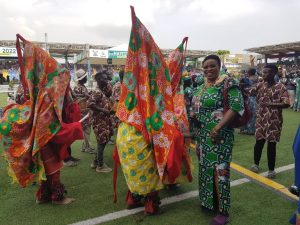 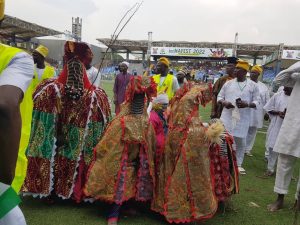 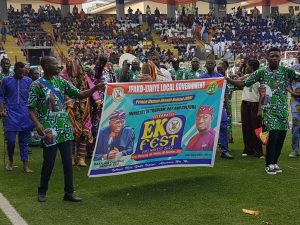 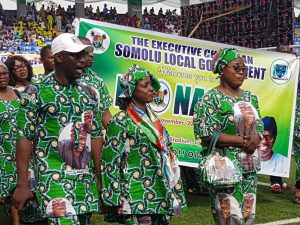 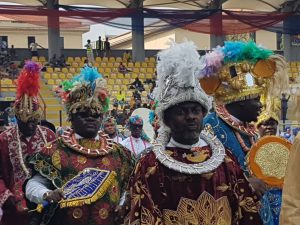 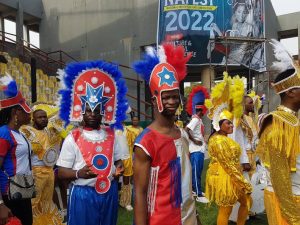 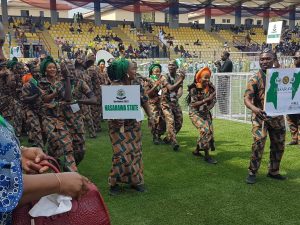 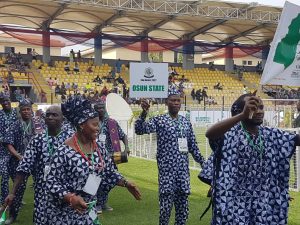 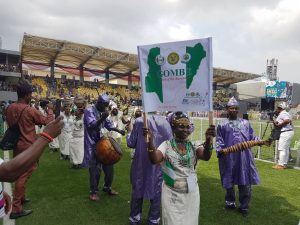 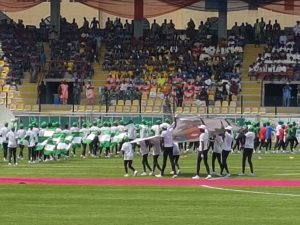 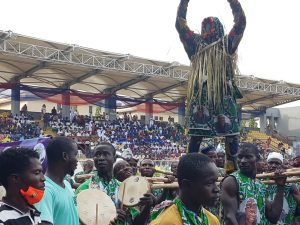 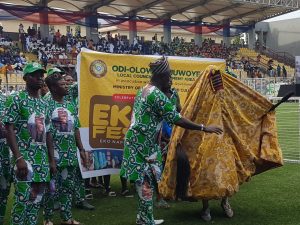 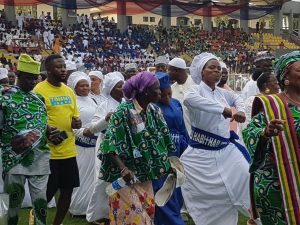 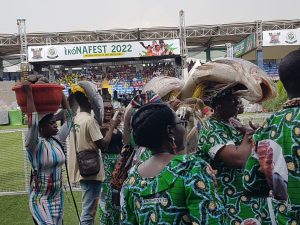 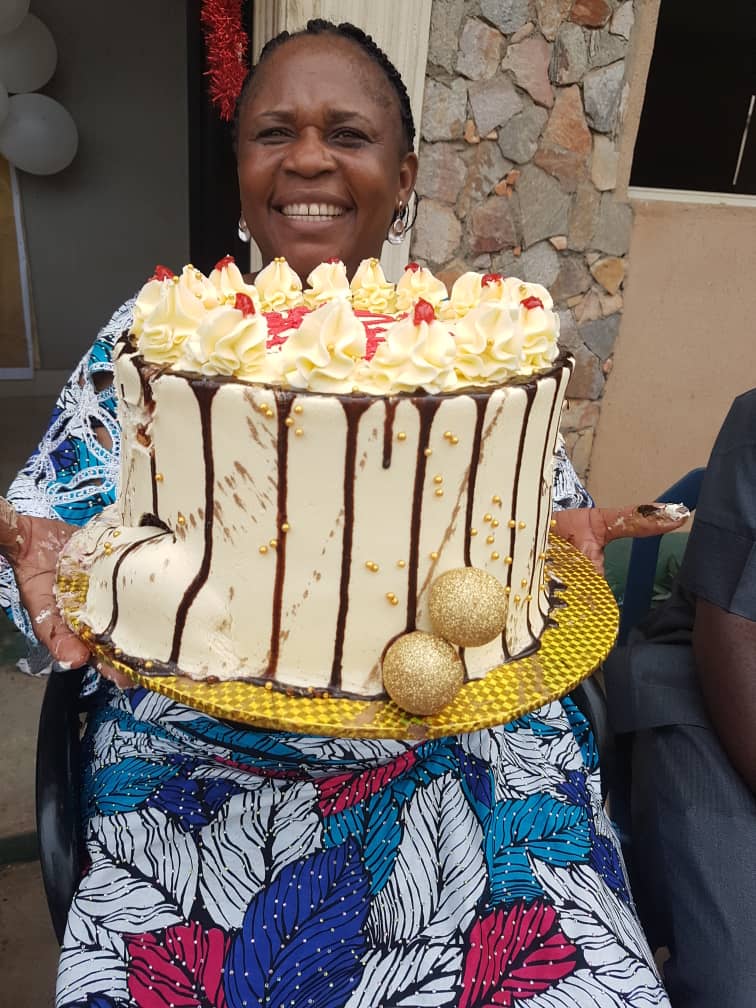 Bldr. (Dr.) Abdulhakeem Odegade Joins Many To Celebrate CSP Oriyomi On Her Birthday

Bldr. (Dr.) Abdulhakeem Odegade Joins Many To Celebrate CSP Oriyomi On Her Birthday   It […] 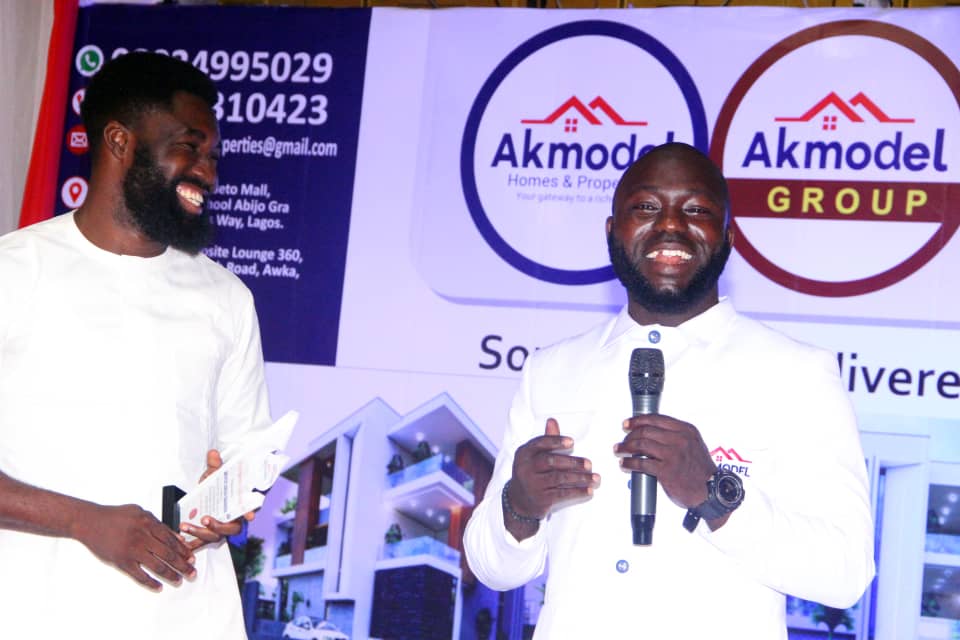 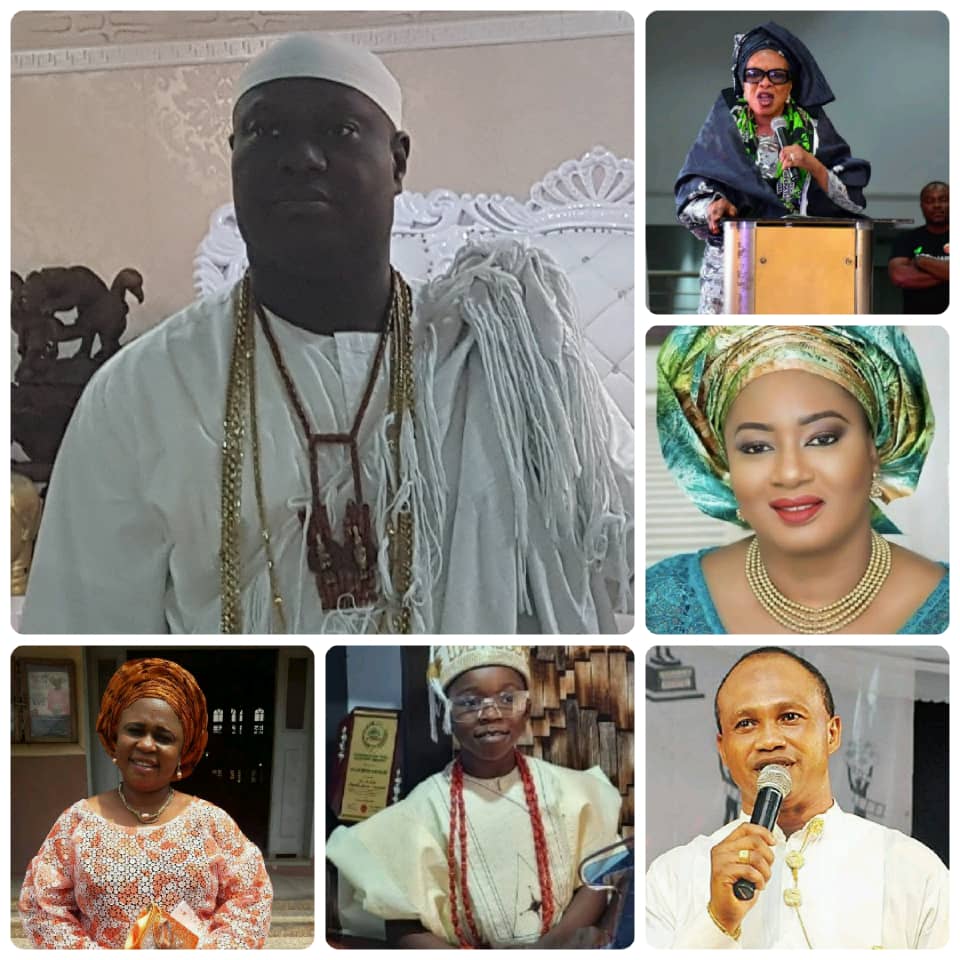 See Who Is Who That Will Attend Akmodel Homes And Properties 2nd Year Anniversary Celebration.