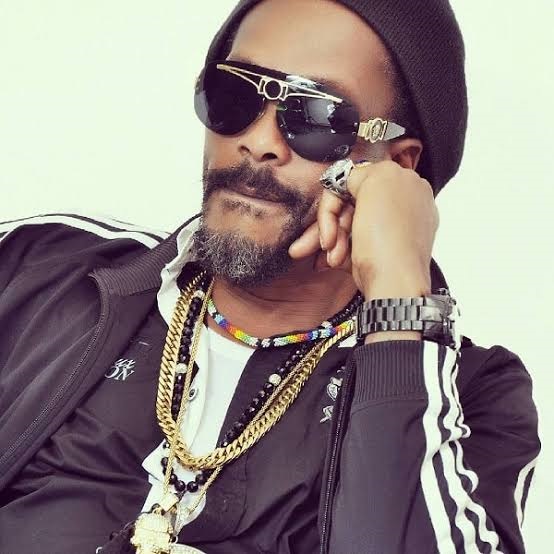 Hanks Anuku, a former veteran of Nollywood who starred in a number of action-packed Nollywood films in the 1990s and the early 2000s, has been dealing with a lot lately. Unable to believe what he witnessed, a netizen videotaped him chatting to himself. Idoamebo gathered.

Around February 2022, he was also seen in a similar condition drinking at a place in Asaba capital town of Delta state, but many people dispelled the belief that he wasn’t okay as many felt he was probably chilling at the bar but this video here has shown he really needs help.

Like someone commented online, this is when he can be helped, not when he dies, that glowing tributes from colleagues will start flowing in, and his social pages will start receiving lots of followers. 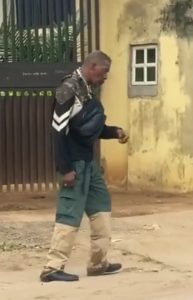 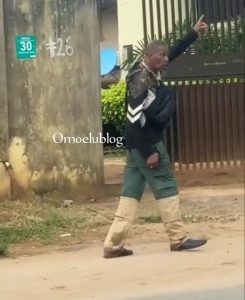