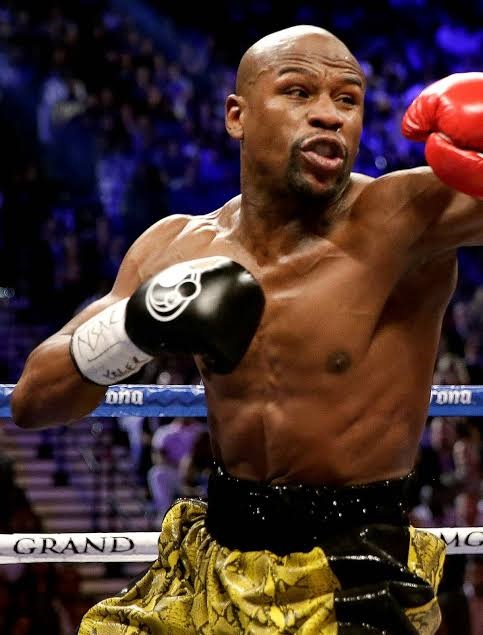 Floyd Mayweather, who is regarded as a huge deal by many, encountered some difficulties when attempting to enter Dubai when his plane experienced difficulties landing. Idoamebo gathered

Video footage captured the 45-year-old talking to Dubai officials after they alighted the plane. Calls were made and some exchanged words with officials. The two men shook hands, and Mayweather was on his way.

“Problems landing in Dubai but Floyd is connected as high up as you can go!! Royalty was called and he was greenlighted in less than 30 [seconds],” said the caption.

While Floyd Mayweather and his crew recorded Dubai officials, posted, and bragged about it without any penalties, the Nigerian lady Dunchi Lar was not as lucky as she bagged 1 year in jail for the same action.1 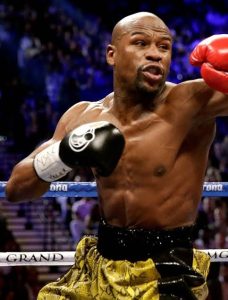 Floyd Mayweather, who is regarded as a huge deal by many, encountered some difficulties when […] 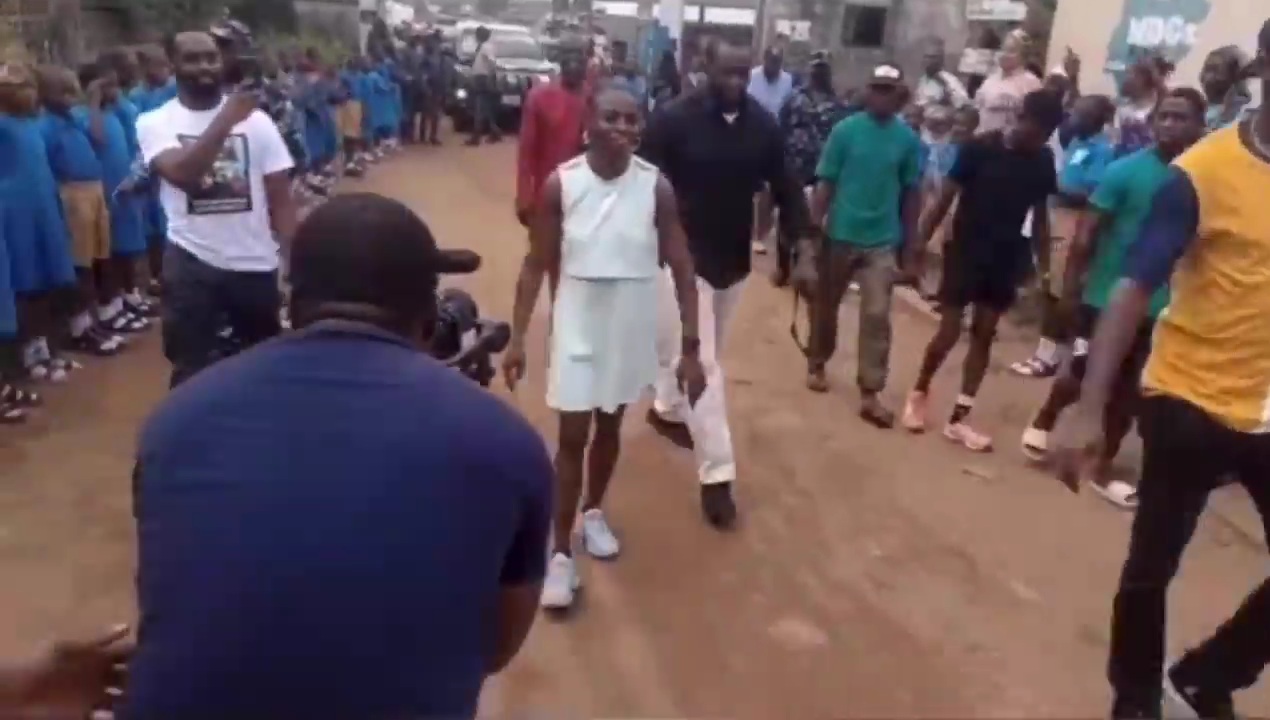 Tobi Amusan pays a visit to her secondary school and gives a one million naira donation.

Idoamebo reports that Tobi Amusan, a 100-meter hurdles world and Commonwealth champion, is ecstatic to […]