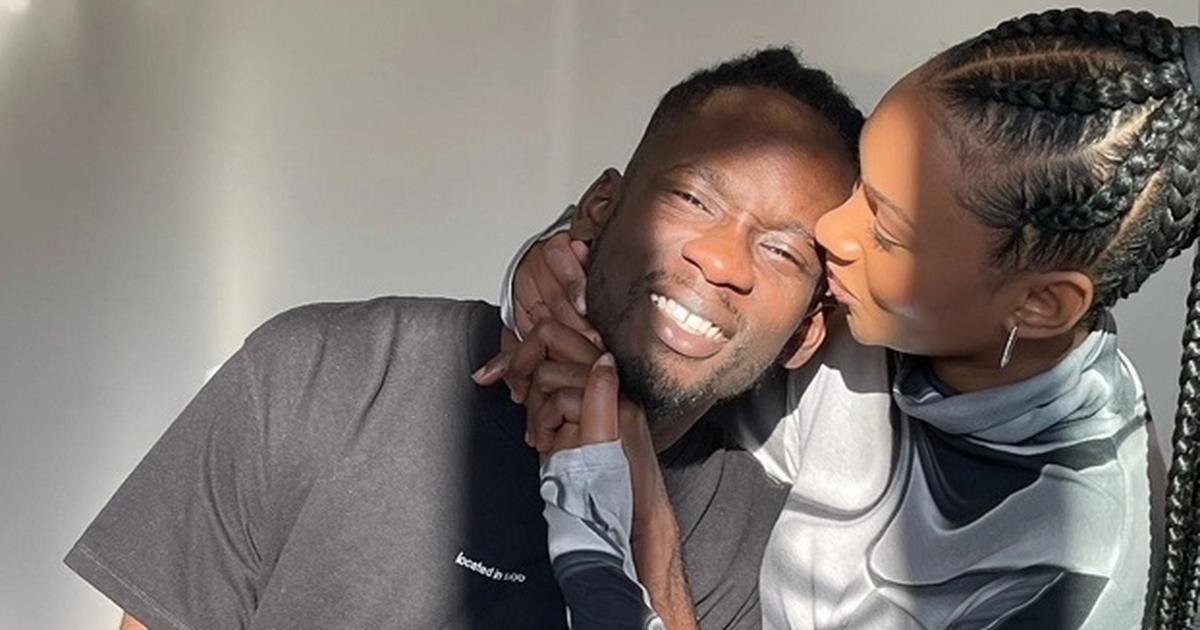 The reason Mr. Eazi wants the renowned R&B and pop musical quintet Style-Plus and 2baba to sing at his wedding was revealed in a Twitter thread. Idoamebo reports.

“Why I want only 2Baba And Style plus to Perform at My Wedding” Otedola’s Soon-To-Be In-Law, Mr. Eazi Reveals

Mr. Eazi has stylishly told his fans that he is yet to tie the knot with Temi Otedola, the daughter of a Nigerian billionaire, Mr. Femi Otedola

He confused them when he said he could have legally wed his boyfriend without anyone knowing in an interview with Susan Pwajok a few days ago.

Mr. Eazi stated in an appropriate Twitter thread that he only wants the legendary R&B and pop musical group/quartet Style-Plus to perform at his wedding.

On second thinking, he added that he’d also love to have 2Baba, the hugely popular artist.

“Abeg na only Style Plus I want for my wedding. Okay sorry, and 2Baba, too,” he wrote.

I was engaged to Temi for two weeks before posting it online – Mr. Eazi reveals

Nigerian singer, Mr. Eazi has revealed that he engaged billionaire heiress, Temi Otedola two weeks before he made the announcement on social media.

He made the revelation while chatting with Susan Pwajok on the podcast, ‘Surviving Lagos’ as he talked about celebrity life and how they choose which information to share.

Mr. Eazi explained that he could be married to Temi already and people would be none the wiser because he doesn’t wear the ring.

The Leg Over singer also noted that he keeps his family off social media because the celebrity life is toxic and he does not want people to know many things about his private life.

The Empawa Africa boss said it’s only once he shared a photo of his parents and it was an old photograph.