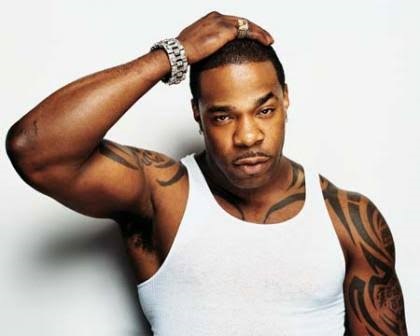 Busta Rhymes, a legendary American hip-hop artist, had to go backstage following Wizkid’s performance at Madison Square Garden in order to obtain the latter’s phone number. Busta Rhymes claimed that the concert marked the first time he had witnessed such a large audience in New York City get visibly moved by a performance.

He further said it was time for him to get into the kitchen to cook something with wizkid and asked for his phone number or whoever he needs to speak with to make it happen. 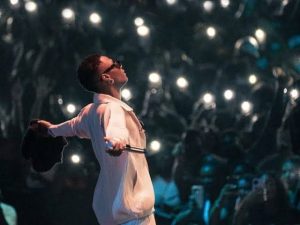 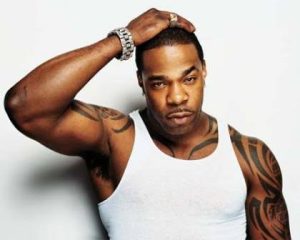