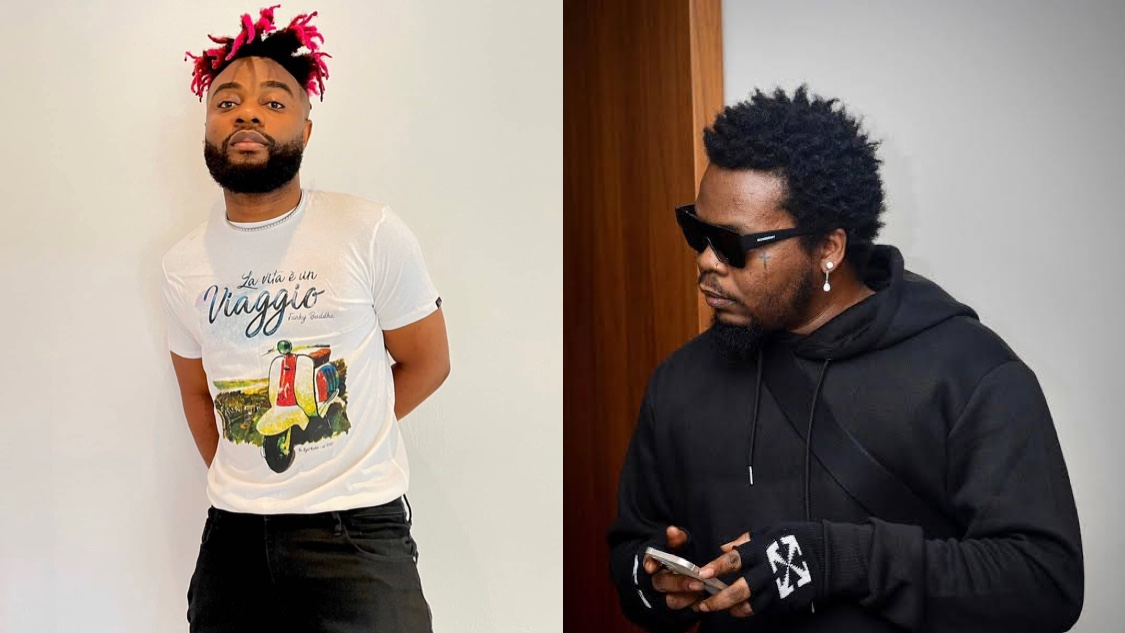 YBNL boss and OG rapper, Olamide has made a new addition to his record label as he unveils a new act, Senth. Idoamebo report.

Olamide had made this announcement via his social media with a music video snippet of Senth’s new single, “Dagger.” The post had been captioned with the assuring words; “Welcome to YBNL/Empire @senthmusic. Let’s fvck $hit up ⚔️”

An Afropop and Alternative Pop singer, Senth had grown up in the Northern part of Nigeria while hailing from the East. According to him while in a conversation