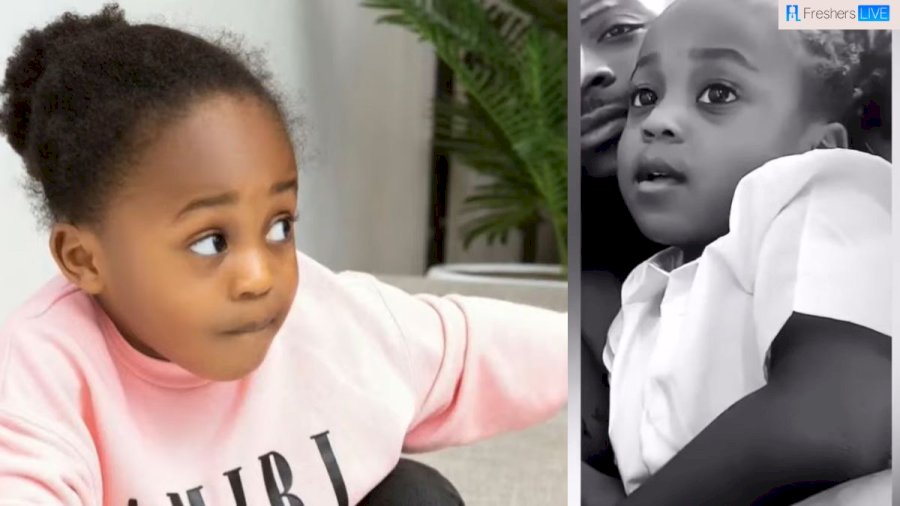 Davido’s fans hold a concert in memory of his deceased son Ifeanyi, and tears flow

The occasion was planned by Davido supporters and friends in memory of the musician, whose son Ifeanyi passed away on October 31. Idoamebo reports.

Fans could not hold back their excitement when the DJ played Davido’s hit song ‘Dami Duro’ while the singer’s lookalike and others performed on stage.

The outpour and show of support for the 30-year-old got rapper M.I Abaga emotional as he tweeted to acknowledge the love shown to David