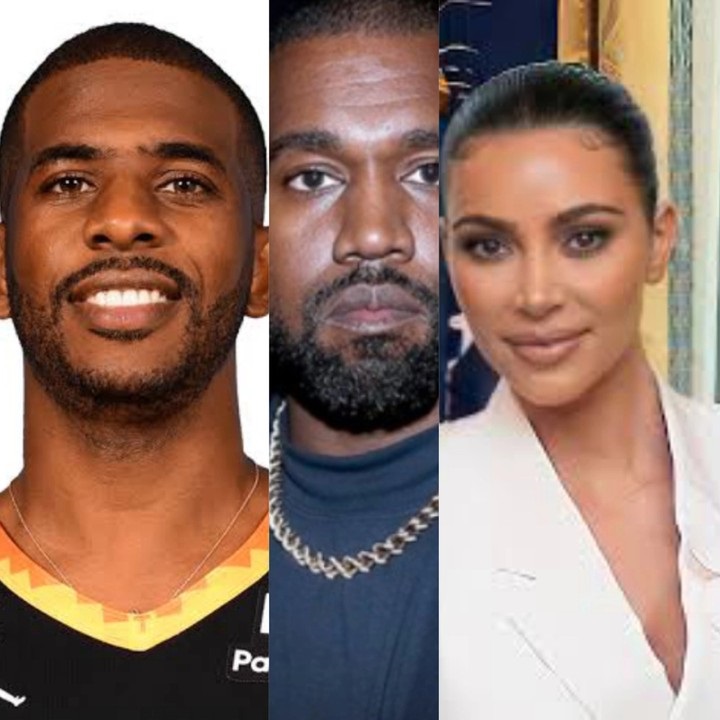 Kanye West: I saw Chris Paul and Kim Kardashian together.

Let’s break one last window before we get outta here. I caught this guy with Kim. Good night” he wrote.

Chris Paul plays point guard for the Phoenix Suns in the NBA and has been pictured in the past hanging out with Kanye and Justin Bieber.

He’s been married to Jada Crawley since 2011.

Kanye’s Tweet comes days after news broke out that he and Kim’s divorce had been finalized.

As their settlement concluded on Wednesday, November 30, it was found that the parents will have joint custody with “equal access” to their four children – North, Saint, Chicago, and Psalm.

However, Kim will receive £200,000 each month in child support from the rapper as the former couple resolved their child custody issues

Kanye’s Tweets about Kim and Paul surely caused many reactions on social media.