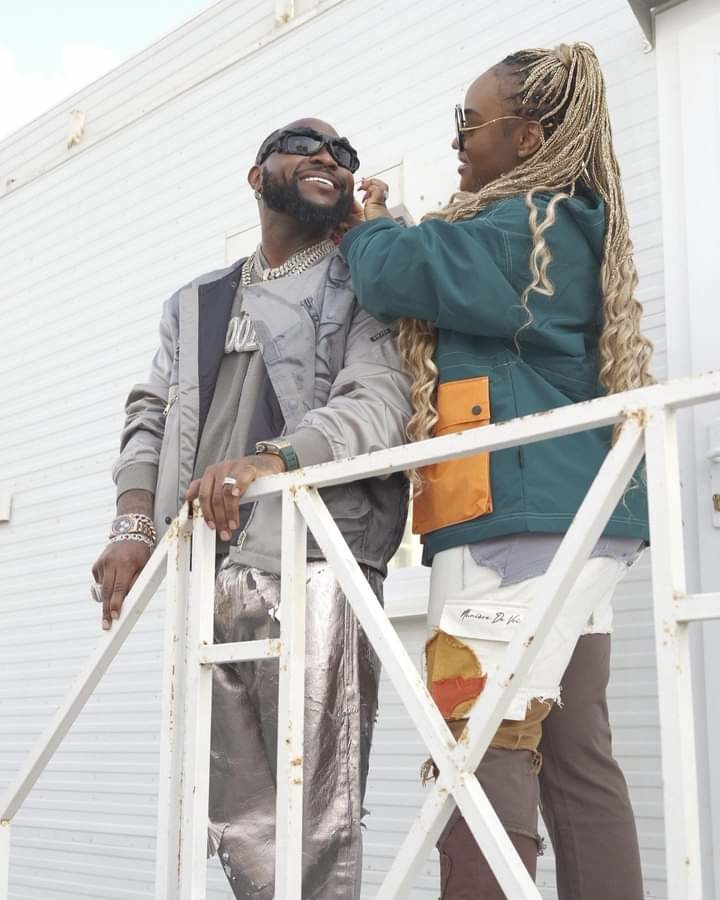 The pictures of Nigerian Singer, Davido’s with Chioma has become the most liked post by a Nigerian on Instagram, Idoamebo reports.

The couple arrived at the Lusail stadium in Qatar to witness the World Cup tournament. The afro pop singer shared adorable photos of himself and Chioma on Sunday, December 18. This was the first social media post he had made since the death of his son, Ifeanyi in October 2022.

As at the time of this report, the photos have garnered over 1.7m likes on Instagram and close to over 220,000 comments. 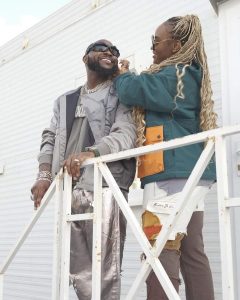 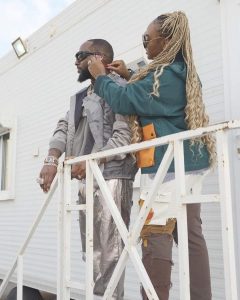 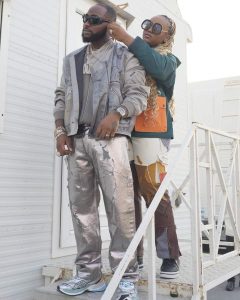