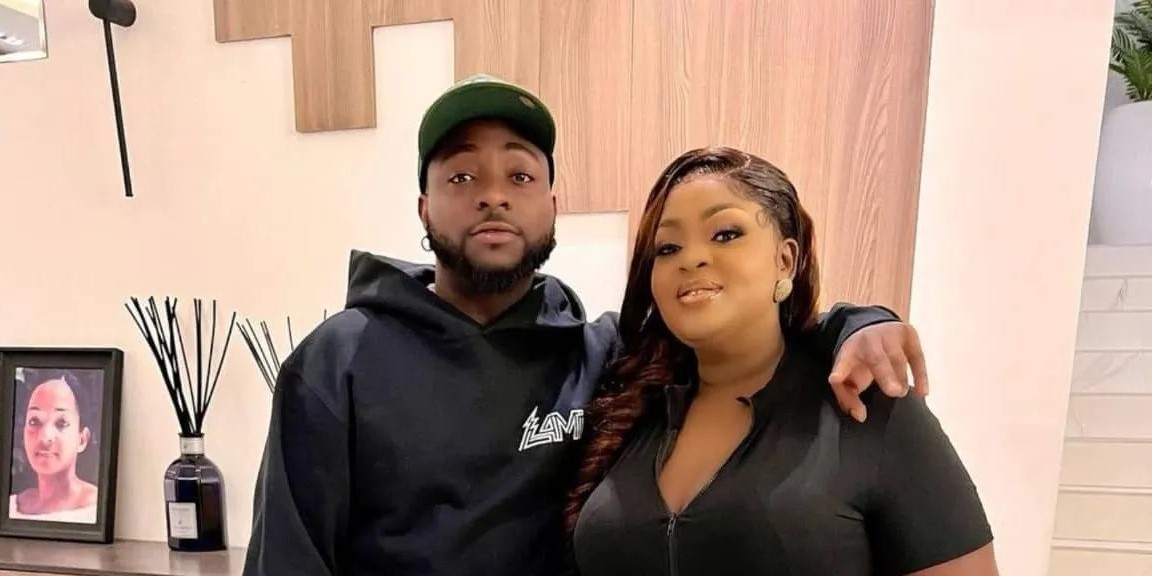 A check on Davido’s Instagram page on Tuesday, revealed that he’s no longer following the actress, who is a close friend of his.

However, Badmus is still following Davido as of the time of filing this report.

Davido had briefly returned to social media in the wake of his son’s death to delete some posts and unfollow some individuals in November. 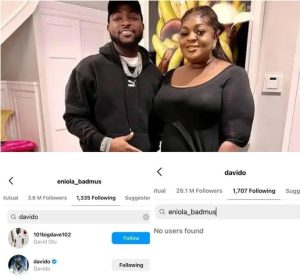