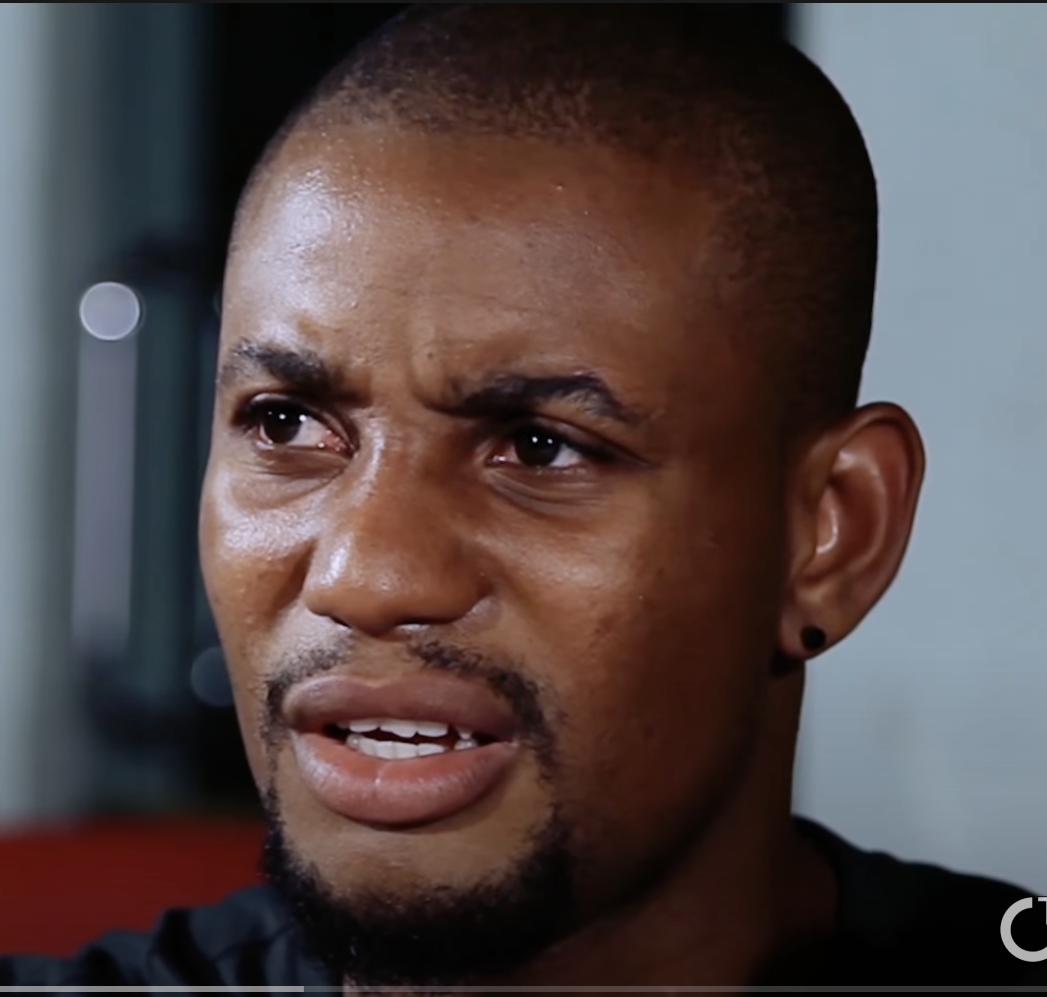 Interestingly, Alexx Ekubo’s ex-girlfriend deleted her apology post and claims she was forced to do so.

The ex-girlfriend of Alexx Ekubo, Fancy, withdrew her apologetic post and accused the actor of pushing her into writing it. This is really upsetting and uncalled for.

In response to the apology, the actor wrote that he appreciated the apology. “I appreciate the apology. May God bless us all,” he wrote. Recent turns of events, however, have taken another direction, as the model now claims that she was pressured into writing the apology by the actor.

In a post in the early hours of today (January 2), she wrote that she is “finally” free from anyone’s control.

In her words, “Happy New Year everyone 2023 will be my year of strength, being fearless, speaking up for myself & finally no longer under anyone’s control. I’m free, the chain is broken. May God bless us all”

Reacting to the post, a user asked if the apology was initiated by the actor. “Did Alex convince u to make that apology post? I saw something on the blogs. If he did. Sis that is extremely manipulative you should run for your life he only wanted to use for revenge,” the user wrote.

Fancy replied that it was. In her words, “yes he did. It’s true. I fell for it. My eyes are now fully open. I’m at peace & now have full understanding.”

The comment section is buzzing with activity as users continue to express their opinions. Some criticise the model and label her manipulative, while others support and encourage her.