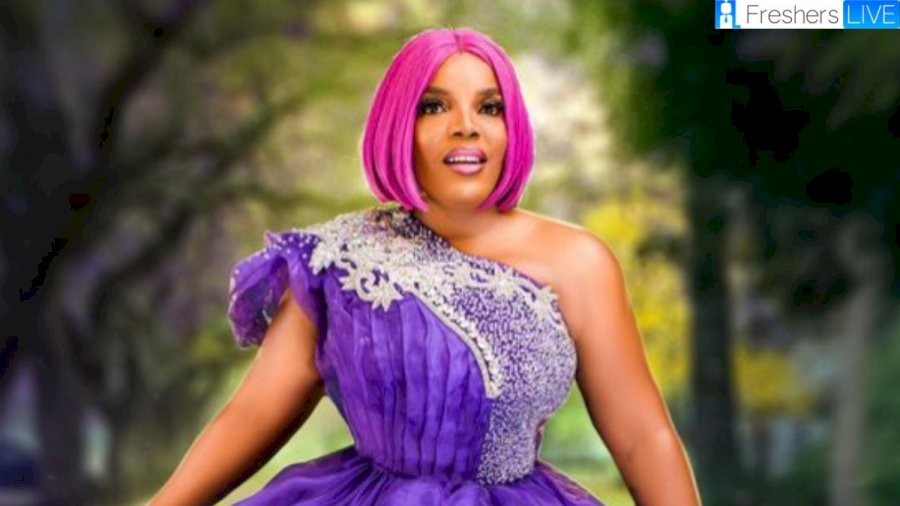 Nollywood actress, Empress Njamah has thanked her fans amidst the ongoing saga with her ex, fiance.

In one of the videos making rounds, Josh Wade confessed that he misses the actress and he’s bit confused. He also warned the embattled actress to stop spreading false rumours of him being unable to travel.

“I am just confused. I swear to God I just miss you. Seriously, I just miss you. That’s the real truth, that’s no joke. But please, stop telling people that I can’t travel. Don’t do that, I beg you please”.

Now speaking out, Empress Njamah has assured her fans that she is very fine and alive.

“nobody can bring me down, I’m alive, love you guys for all the love, support, and messages, I’m alive, i spoke many ladies hiding in situations as this but i spoke out and I’m alive””

The actress, who fled her home after her former fiancé hit her – an act he admitted to LIB – and seized her passport, revealed that she is grateful to her followers for their support. She added that she is also be happy to be free of him.

She said: “I’m excited, my freedom, my life, most of you guys don’t know the story.”