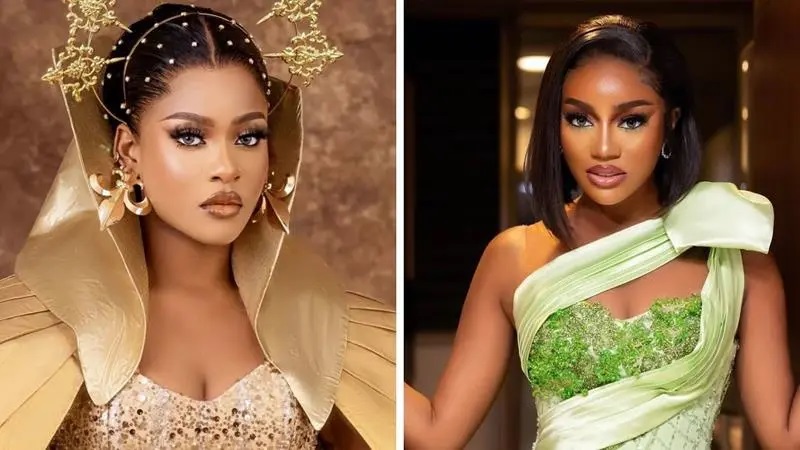 She also explained why she terminated the pregnancies when she was 19 and 24 by taking abortion pills.

Explaining her reason for ingesting the pills in an interview with The Punch, Hype priestess said: “As for my reasons for taking abortion pills, if there are 100 women in Nigeria today, 98 have done abortions. So, no one should judge me.

“I was in a 12-year relationship then, and I was so young. The first abortion was when I was 19; I couldn’t go home to tell my parents that I was pregnant at that age. And the two pregnancies were so early, like two to three weeks, that I could just use tablets.

“The second was when I was 24 and had finished serving then. I was ready to keep it, but the relationship was getting toxic. He abused me and always beat me up. I said to myself that I couldn’t do this anymore. So I took it out, and that was how I ended the relationship.”

Phyna noted she would not consider abortion in her current state because her fortune has since changed and she can conveniently take care of 10 kids.

She added: “The way I am now, I have money to take care of 10 children, so why?” In fact, if my parents were rich at the time of my first pregnancy, I wouldn’t have aborted it.

“But because I knew I was from a very poor background, we used to eat once a day, especially in the afternoon, and then carry it till the next day.” So keeping the baby was out of the question for me.

A few days ago, the reality TV star, in reacting to a troll who called her an abortionist, admitted to aborting twice, stirring the internet.