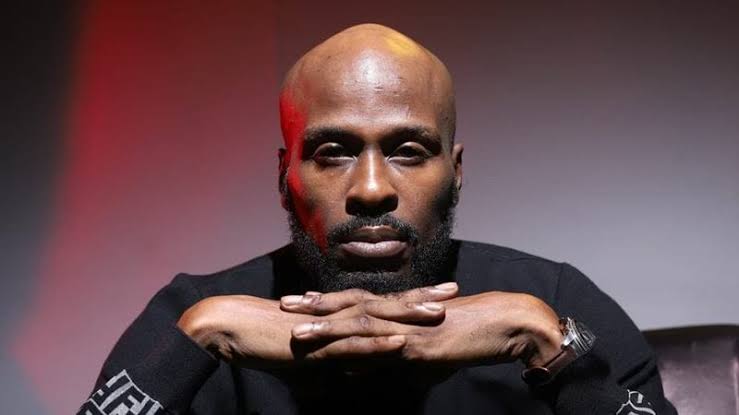 Rapper, Ikechukwu gives a crucial update on his health.

Nigerian rapper, Ikechukwu Onunaki simply known as Ikechukwu has given a health update on the paralysis he is battling with.

Ikechukwu had, during an Instagram live session with Daddy Freeze on Tuesday, claimed that he was currently suffering from an illness called herniated disc and acute sciatica which have rendered his entire right side paralyzed.

He took to his Instagram page on Tuesday to show a video of him trying to get back on his feet.

In his caption, Ikechukwu prophesied healings to himself as he promised to never take things for granted.

He wrote, “Slowly but surely.

“I will get back walking .

“I will touch my toes without bending my knees.

“I will feel no sharp stabs in my back or legs .

“I will do back flip in February.

“All the things I took for granted by letting my regular practices fall off.

“Never again as God is my witness and healer.

“I dey come, I will also gain the weight back.”