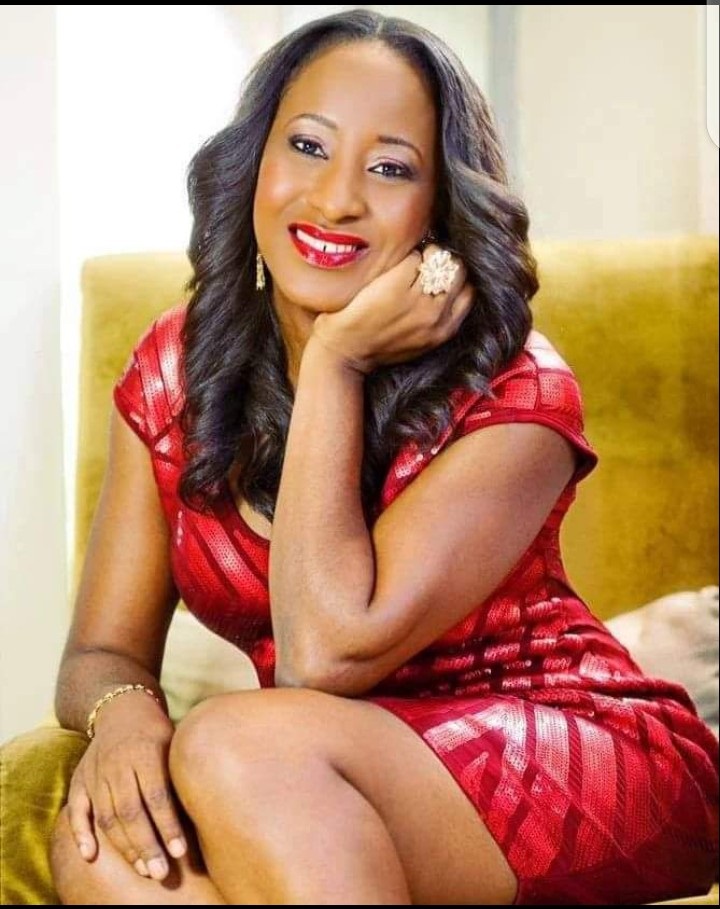 The 55-year-old made the confirmation in an interview with Chude Jideonwo, saying: “We are officially divorced.”

The mother of six also corrected the impression that she had her first child at 17 by noting that she was 19 when she became a mother.

In his introduction, Chude stated that the actress experienced physical and domestic violence as a teen.

She supported his claim by saying that she had no business getting married at the time she did, not to mention with whom she chose to get married.

“The truth of the matter is that I had no business being married at that time, much less having a child,” the Hollywood actress said.”Let’s not even go to the choice of who I got married to.”

Ireti and Patrick Doyle got married in 2004 and have six children together, but lost one to sickle cell.

In 2017, Ireti moved out of the house after an undisclosed dispute with her husband.

Two years later, Patrick Doyle took to social media to publicly apologize to his wife after admitting he was the one who screwed up their relationship.

The 55-year-old actress is a writer, actor, producer, and presenter. She produced and presented her own fashion and lifestyle show titled “Oge with Iretiola” for ten years.