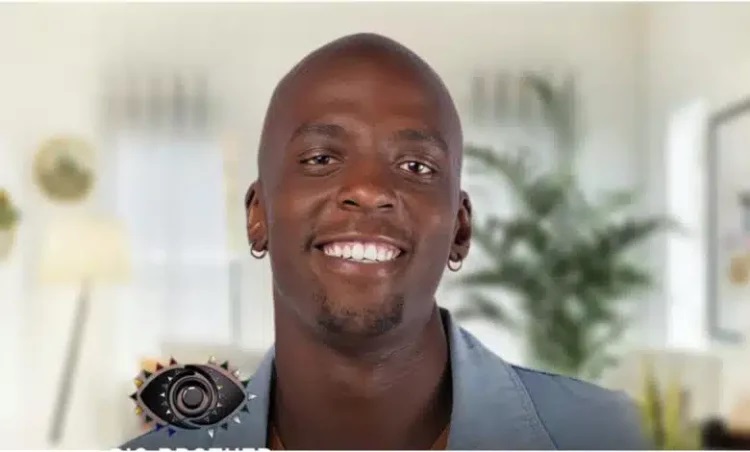 Big Brother Naija Titans housemate Mmeli  emerged the first head of house for the first week of the game.

The first Head of House Games started today as twenty (20) housemates battle it out for the position of the head of house. Idoamebo reports.

After emerging as the winner for this week’s Head of House, Mmeli was given   immunity to possible nomination by other housemate and has been give full access to HOH lounge.

After his victory, he picked Mpeleng as his HoH house guest.

However, female housemate, Khosi emerged as the tail of the house for her bad perfomance during the Head of House game. She was given a tail symbol to wear throughout the week.