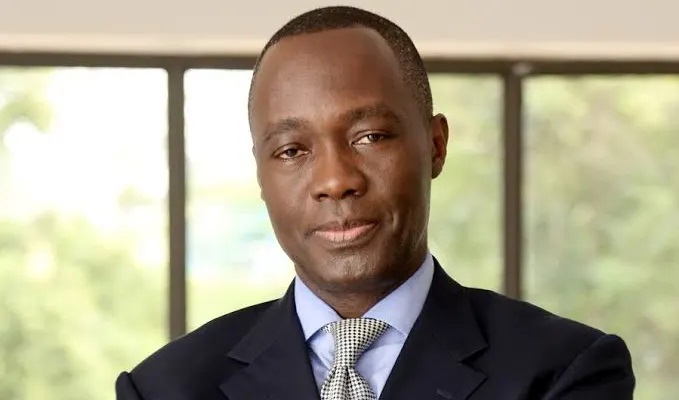 Ecobank Chairman Nkontchou boosts his stake in the bank to 3.3%.

The CEO of Ecobank increased his stake in the firm by more than twice as much in 2022.

The chairman of Ecobank Transnational Incorporated (ETI), Alain Nkontchou, scaled up his holding in the lender by more than twofold in 2022, according to share purchase documents posted on the Nigerian Exchange’s websites.

Mr Nkontchou held a 1.4 per cent stake equivalent to 261.7 million ordinary shares in the pan-African lender as of the end of 2021 but grew that to 602.7 million as of 31 December 2022. Altogether, the ETI chairman acquired 341 million units of common stock last year.

While 16.5 million shares were directly purchased in the name of Mr Nkontchou, the chairman procured 324.4 million indirectly through Enko Opportunity Growth Fund Limited, a fund linked to him and led by Enko Capital Management LLP, an asset management firm in which he is also a co-founder as well as a managing partner.

Executed in multiple transactions, the direct share acquisitions cost N211.4 million in all; the indirect purchases were valued at N3.836 billion, both summing up to N4.1 billion.

Between 2001 and 2002, he served as a portfolio manager at Blue Crest Capital Management.

Mr Nkontchou, a Cameroonian, joined ETI’s board of directors in 2014, becoming the chairman six months later. ETI’s largest shareholders are Qatar National Bank (27.1 per cent) and Nedbank (21.2 per cent).

ETI was formed in 1985 as a commercial bank and is headquartered in Lomé, Togo. The lender has footprints in 35 countries on the continent, offering retail, wholesale and investment banking services to financial institutions, governments, SMEs, multinationals and individuals.

The group’s shares are listed on the BRVM stock exchange, the Ghana Stock Exchange and the Nigerian Exchange. 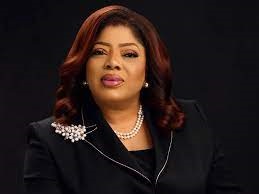 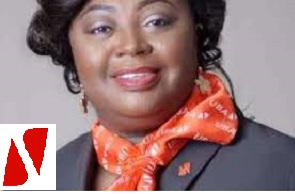