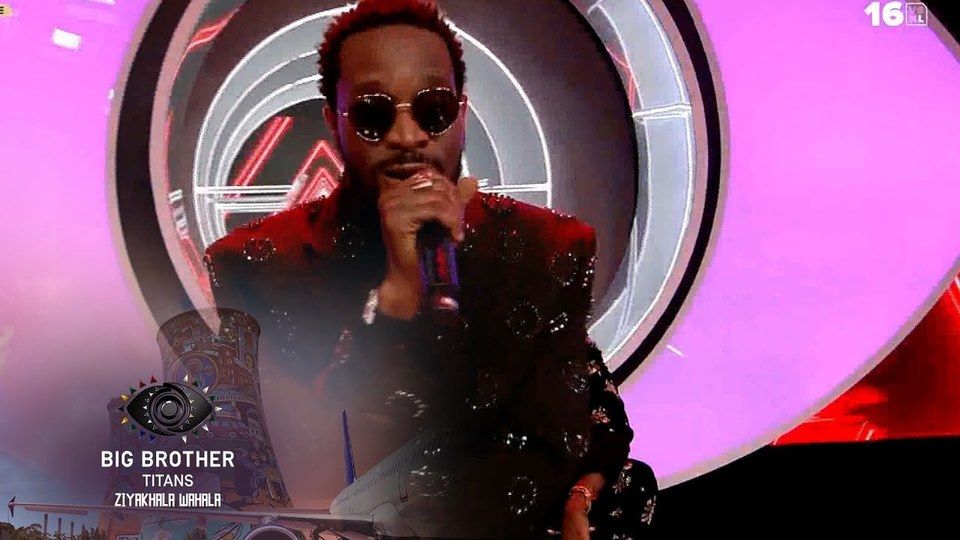 On January 15, 2023, the reality TV series Big Brother Titans got off to an exciting start. Twenty South Africans and Nigerians entered Big Brother’s house to begin the eagerly anticipated program. Some of them will stay there for the next 72 days as they “fight” it out for the $100,000 top prize.

The inaugural show, which was hosted by South African Lawrence Maleke and Nigerian Ebuka Obi-Uchendu, featured music performances in addition to the housemates entering the building.

Popular singer Dapo Oyebanjo, aka D’banj, left no one in doubt that he is still a gifted entertainer. He got guests excited with the performance of some of his hit songs, including “Fall in Love” and “Emergency.”
South African singer Boohle also performed her hit song, “Hamba Wena.”

Though the show is taking place in South Africa, a live screening of the opening ceremony of the event took place at a MultiChoice studio in Ilupeju, Lagos. This was attended by some Big Brother Naija alumni, Saga and Dorathy Bachor, while a past Nigerian Idol winner, Gerald, entertained attendees.

Meanwhile, the first housemate to be unveiled was a 25-year-old South African female called Cossy. She described herself as a fun-loving but also “serious” person.

She was followed by a Nigerian, Yemi Cregx, who stated that he was looking forward to learning more about South Africans in the course of the show.

They are Miracle OP and Sandra, both from Nigeria, and their South African counterparts, Blue Aiva and Theo Traw.