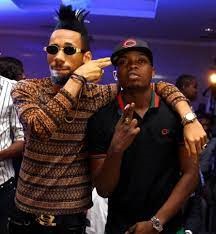 The indigenous rapper took to his Twitter post to reveal that the new project will feature Olamide, his colleague.

The ‘Ezege’ crooner had earlier disclosed that he will be “dropping something special real soon”.

Olamide and Phyno have collaborated on several occasions.

Phyno started his music career as a producer in 2003 and is renowned for rapping in the Igbo language. He also combines a bit of Nigerian Pidgin and English.

He has worked with artistes such as Wizkid, Davido, Timaya, Flavour, Ruggedman, Bracket, J. Martins, and Mr Raw.

Phyno once said that he spits his bars in his dialect because he respects his culture and loves being himself. 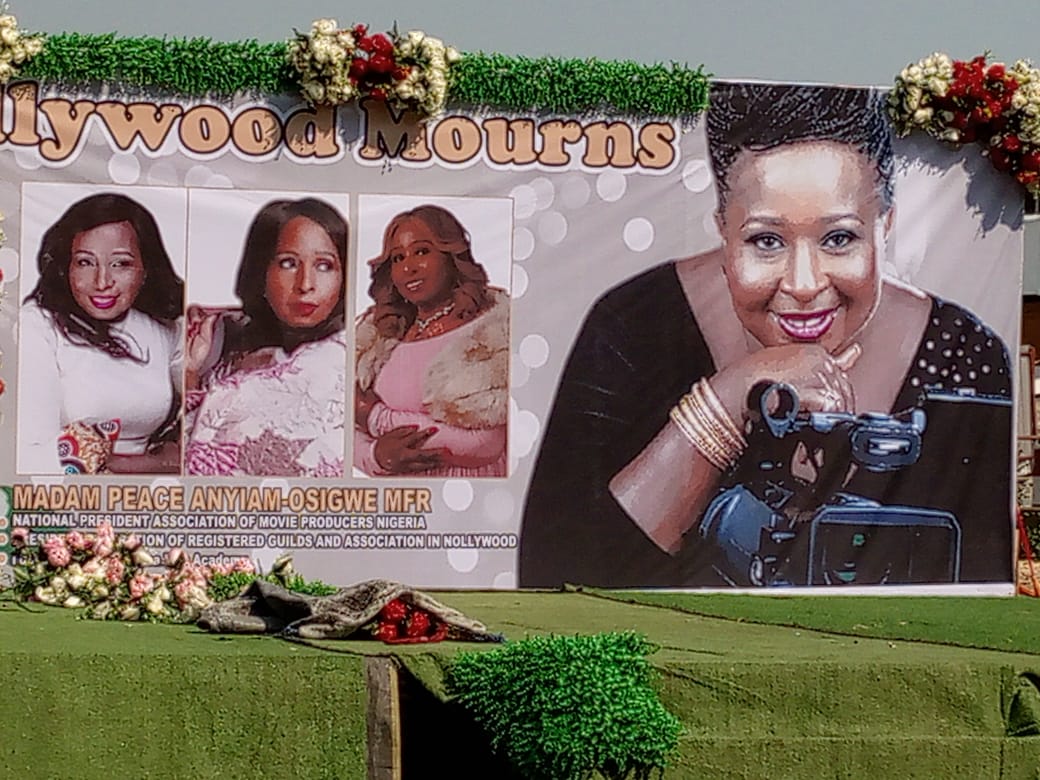 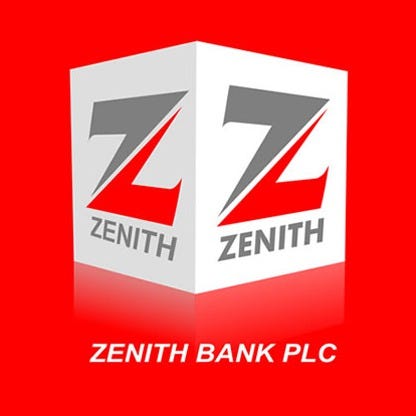